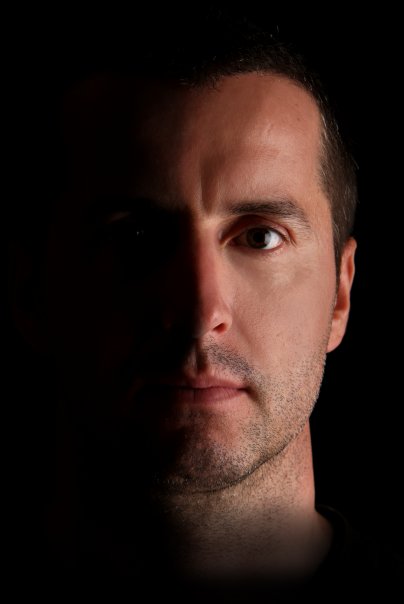 The muse of electronic music took over Sylvain's destiny the first time he laid his hands on decks and mixer. Silvano Fortuna is one of the last active night-clubbing legends in his homeland Slovenia. His career spans over three decades. He was working as a deejay even before techno and house were established as individual music genres and he’s still on the forefront of electronic music scene.

He was one of the main forces behind the big explosion of Slovenian electronic dance scene in the 90s and he’s to blame for the evolution of Slovenian house from the underground music genre that lived only in dark clubs into the hype that took over the mainstream radio stations. Until recently he was part of the crew which hosts the only daily prime time radio show build on live DJ program in the region. He has mixed and released more than 50 compilation albums, collaborated with biggest music stars in the region and made his name in the international circuit as an excellent house producer.